MECOOL has recently launched a new Android TV Box with a special twist.  It has a built-in 2 Megapixel camera!

This Android TV Box allows for seamless video calls by way of apps such as Google Duo or Zoom.

Video conferencing has taken the world by storm since the COVID Pandemic forced many to communicate with this technology.  This device allows for simple video calling on your TV screen.

The MECOOL NOW KA2 Android TV Box provides a great way for family and friends to stay connected in a comfortable setting such as a living room.

At first glance, this should be a home run for grandparents looking to stay in touch with their grandchildren via video.

It also serves as an Android TV Box as well, allowing you to stream from your favorite applications available through the Google Play Store.

MECOOL is no stranger to manufacturing excellent Android TV Boxes and it’s great to see them expanding into the video calling feature-set.

It’s obvious that MECOOL took some time in designing this video calling device for TV.

The box will sit nicely on top of a television and includes plastic arms on the bottom that can be folded out that provide support from both the front and back.

The MECOOL Now KA2 will also mount to a tripod so you can easily move it around to get better quality video.

There is a handy One-button answer function so users may quickly answer incoming calls without grabbing the remote.

It also comes with some nice privacy options such as a knob camera switch which will cover the lens plus a mic on/off button.

Tested the video calling with the Google Duo application and it worked extremely well.

The call quality was good and easy to hear the person on the other end.

The MECOOL Now comes with Farfield Voice Control and tested this by moving approximately 15 feet away from the box.  The person on the other end had no problems hearing me and said that the audio quality was fabulous.

If you would rather use Zoom conferencing instead of Duo, that application is preinstalled as well.  You can find that application along with TikTok under the Sideload Launcher application that provides access to apps not officially supported by Android TV.

This will be the perfect option for those who want to video chat by way of television in the comfort of their own home.

The Android TV 10 operating system is what drives this system which is great to see.

They didn’t use the ridiculous stock Android that most generic boxes use.  The fact that MECOOL uses the true Android TV operating system in their boxes is one of the main reasons why I like them so much.

It is important to note that Netflix does not come installed on this device.  We see this on quite a few boxes as they don’t want to deal with the license requirements that Netflix demands.

Sideloading is the process of installing applications onto an Android device that aren’t available through the official app store.

Now, the good thing about Google Play Store is that you can install Kodi directly through that.

So, Kodi  installed and then installed The Crew Addon and this worked just fine.  If you are a big Kodi user, you will be happy to know that it works great on this system.

MECOOL also provides an IPTV application built-in for those who subscribe to IPTV services.  If your service requires a specific application, sorry, you are out of luck and won’t be able to sideload it.

Now, I know that many of you don’t use sideloaded apps and in that case, this may be a great box for you!  It all comes down to user preference.

This device also includes Google Assistant and there is a button on the remote for that. 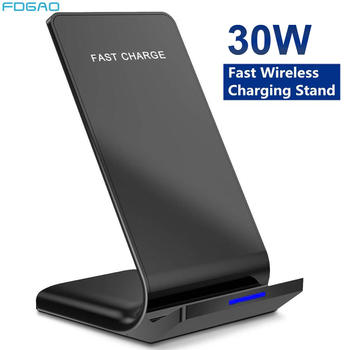 Be beautiful enough to feast the eyes 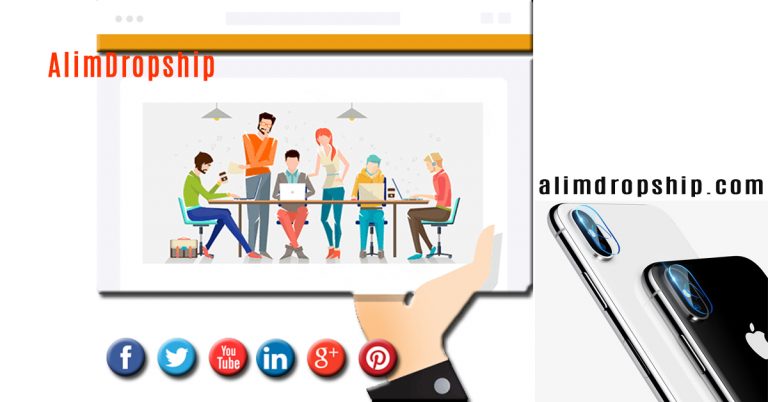 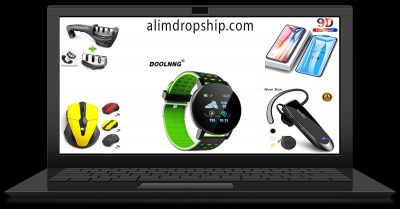 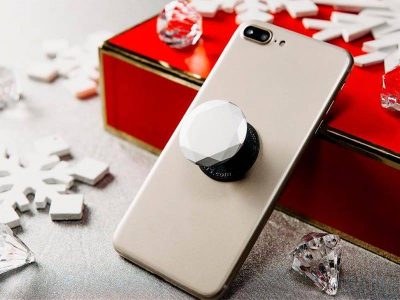 The best gadgets for the most progressive people

We are happy to welcome you to AlimDropship – the first online store that has all gadgets and accessories you are looking for! If you are among those who value comfort, you have come to the right place. Shopping has never been so easy and enjoyable! In our shop, you...